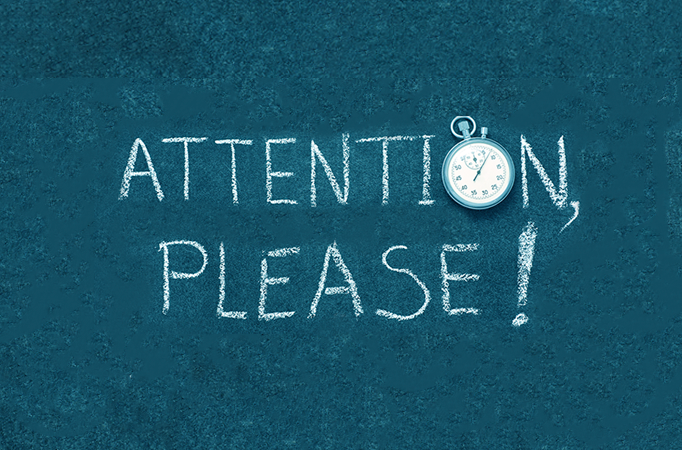 Are You Paying Attention?

In our recently undertaken work with Lumen, we showed that Teads has the potential to gain a lot more attention on our display units vs. traditional display units e.g. Leaders, Skyscrapers etc. Did we think this would be the case? Yes. Whilst we intuitively expect our units to capture attention, external validation is always critical for the marketplace.

Attention as a key consideration of media effectiveness is getting…..well more attention at the moment. But only at the end of 2018, Mark Ritson was evangelising the importance of attention and singing the praises of our partner, Lumen, and how news brands garner more attention. Ritson also points out that no one seems to know this because “news media doesn’t have a f-ing clue what they’re doing in promoting their advertising”. This isn’t entirely accurate (Newsworks for example have done loads recently around attention), but Ritson – never one to shy away from hyperbole – has a point.

In my opinion, attention has just got a little lost in the congested jungle of metrics. Furthermore, some of the terminology used to describe attention sounds really similar to metrics used to describe viewability. Whether an ad was viewable is different to whether an ad was viewed and for how long it was actively viewed for but this gets lost in translation. The metrics are discretely different and complementary and together build a picture of the collective attention profile of a media property.

Fig.1 is an illustrative example of an imagined ‘Teads attention funnel’. A campaign starts with 1,000 served impressions. Some are then lost as they were never viewable. In Teads’ case, our average viewability levels are high, so this may knock off 10%. For the 900 remaining viewable impressions, only a certain portion of those impressions are noticed. Noticed is a better term than ‘viewed’ to define whether someone’s eyes focused in on an ad, simply because viewed and viewable sound so similar.

But is the Teads story comparatively good? Fig.2 is a the same type of funnel, this time applied against non Teads industry averages. In this case, the MOAT viewability average of 70% is applied and the Lumen average noticed rate for display advertising of 14% is applied. The net result is only 98 noticed impressions which (again by applying a Lumen benchmark) are noticed for an average of only 1.3 secs.

This broad comparison shows us that there are 5.2 x more noticed ads that filter down the Teads attention funnel and on average, those ads are then viewed for 50% longer than non Teads sites. (disclaimer – this comparison should be treated purely as illustrative)

The point is that attention is not a single metric and trying to express it this way would be oversimplifying it. We should think of attention as a blend of different metrics which express how likely a served impression is to make it through to being noticed and then once noticed, what the quality of it is based on viewing time.

Why should brands care about it? Because according to Lumen Attention leads to recall and sales. Getting both viewability and attention right, should impact dramatically their ROI.