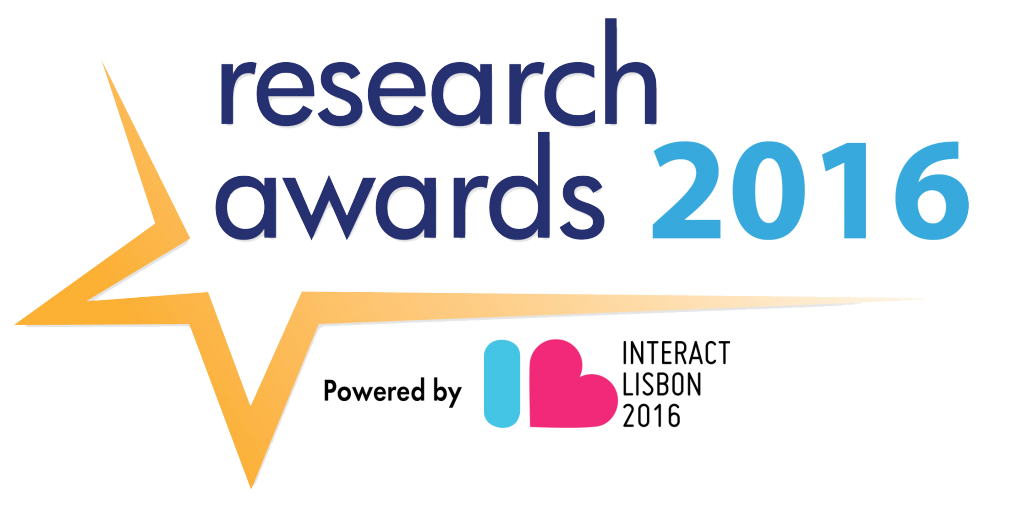 ‘Why People Block’ shortlisted for the IAB Europe Research Awards

Earlier this week we were delighted to see Teads’ research, ‘Why People Block’ shortlisted for IAB Europe’s Research Awards in the category ‘Consumer Attitudes and Behaviour’.

The awards promote and share best practice across Europe and beyond, with previous winners including IAB UK, Sky and Havas Media. The Consumer Attitudes and Behaviour category looks at projects that shed light on consumer media consumption, their views on digital media and what this means for the advertiser.

Launched in January 2016, ‘Why People Block’ covers 9 countries with over 9000 individuals surveyed is association with ResearchNow.

The research aimed to obtain a greater understanding of ad blocker adoption through both an investigation of active users of blockers and also those who were aware of blockers but who had not installed. From the responses we were able to develop user-focussed solutions for both advertisers and publishers to mitigate the adoption of ad blockers.

Some of our key findings included:

– Intrusive ad formats encourage ad blocker use. 69% of active ad blocker users were motivated to use ad blockers due to interruptive or annoying ads
– Large, unskippable video formats lead to ad blocking. 29% of those surveyed ranked large video ads and 20% ranked unskippable video as the most likely feature to motivate them to block ads
– 84% of people would reconsider installing ad blockers if the experience provided them with choice
– Pre-roll is considered the most intrusive video format with 52% of people globally ranking it as such.

Along with Teads, other companies nominated include BBC StoryWorks, IAB Romania, Millward Brown and Yahoo. Check out the other nominees here.

The winners will be announced on 12th of May at IAB Interact where our VP Research, Caroline Hugonenc will be speaking – more details to follow! Best of luck to all shortlisted.