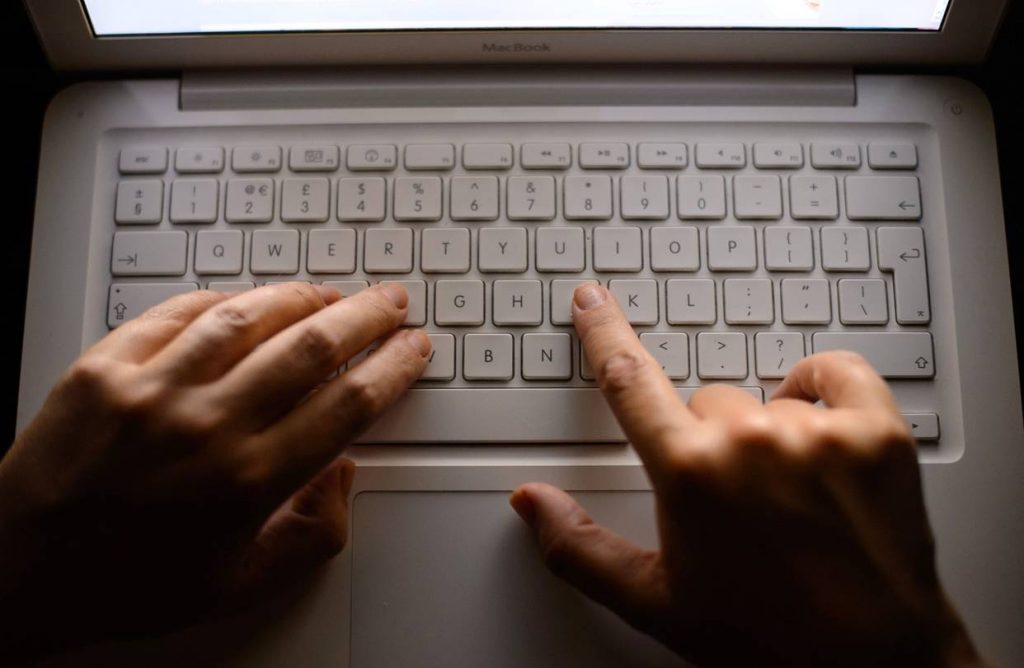 The study analysed display ad campaigns which appeared on Digital Content Next (DCN) member websites (a trade group in the U.S. which represents the likes of Conde Nast, Hearst, the New York Times and Wall Street Journal, amongst others).

It concluded that ads placed on the DCN ‘premium’ sites were 67% more effective than non-DCN sites, revealing that the ads especially affected mid-funnel brand metrics such as favourability, consideration and intent to recommend.

Teads recently launched a similar study at Cannes Lions 2016 where an eye-tracking software was implemented to look at the effect of mobile video ads in different content environments and the effect it has on key KPI’s. The findings indicate that a dual combination of engagement with the content and unforced video formats result in the most effective mobile ads.

While the comScore study looked at the effect on the mid-funnel, Teads also found that ads performed well in both top of the funnel and the lower end.

Native video ads, which appear in the heart of premium editorial content achieved higher purchase intent (54%) than both skippable pre-roll (48%) and video ads that appear in social feeds (44%), which many do not consider premium as it appears amongst user-generated content. It’s therefore suggested that the content in which the video ads appear in is a key factor for driving effective results.

Both comScore and Teads agree – premium content is key.

Discover more insights into what makes an effective ad and download the study here.