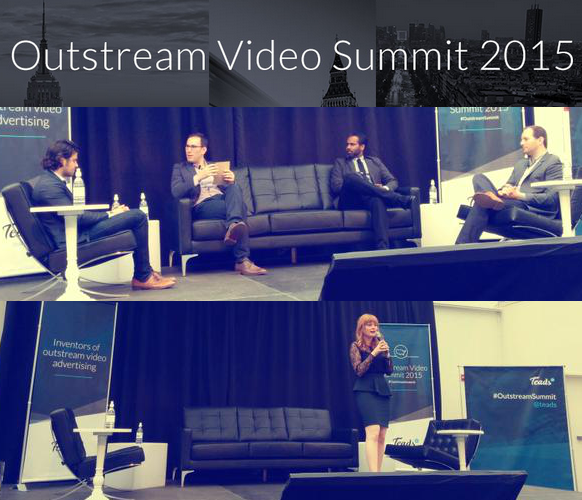 This morning’s Outstream Summit was a great success! A huge thank you to everyone who presented and attended. The conversations would not have been as lively and exciting without your being there.

At the event’s conclusion, it became crystal clear how central the issue of viewability is to both advertisers and publishers. For instance, in the ‘Tackling Fraud, Data & Viewability’ panel, Erin Kienast, SVP Innovation and Activation Director at SMG, expressed how her client went so far as to demand money back from publishers who failed to deliver 100% viewable advertising. Kienast recalled her initial surprise at the client’s request, however she also affirmed her ultimate approval for the client’s aggressive approach to fixing the issue at hand. After all, no one should settle for less than clear and concise reporting when it comes to analyzing a campaign’s performance.

As the summit continued to unfold, conversation buzzed around the murky definition of what a completed ‘view’ actually is. With publishing platforms, third party verification solutions, agencies and advertisers working with conflicting standards of how to count completed views, panelists agreed, the marketplace is left in a state of scattered confusion. Further complicating this matter, adds Kiril Tsemekhman, CDO at Integral Ad Science, is the frustration that non-human traffic brings to the table. “A video view,” Tsemekhman explained, “should mean absolutely nothing to publishers or advertisers,  if it’s viewed by bots.”

Still, the rippling problems online video advertising professionals face today merely represents a chapter in the industry’s promising future. While discussing ‘The Future of TV in  a Digital World,’ Lisa Waks, VP of Business Development at Scripps Network, humorously stated that digital video’s simply working through its ‘tween years,’ and that, overall ‘its doing a great job at improving.’ An uplifting note to complete today’s Outstream Summit, the fact that progress has and continues to be made signals the positive future that beholds digital video.

As the market continues to embrace mobile, programmatic, and emerging video formats, it remains key that we lean in and cultivate open, frank and sympathetic dialogs. That’s why Teads will be hosting more Outstream Summits around the world, bringing in a diversity of sophisticated voices and perspectives from global industry leaders. Taking place on Tuesday 9th, Teads’ London Outstream Summit will undoubtedly be just as successful as today’s. Chime in on the evolving digital video conversation, and stay tuned for more news on Teads’ event activations. 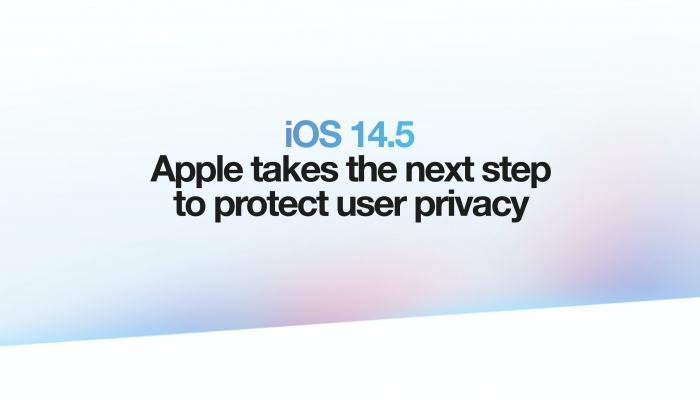 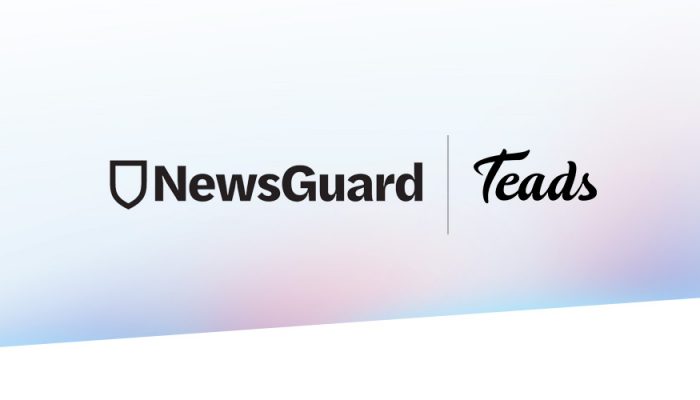