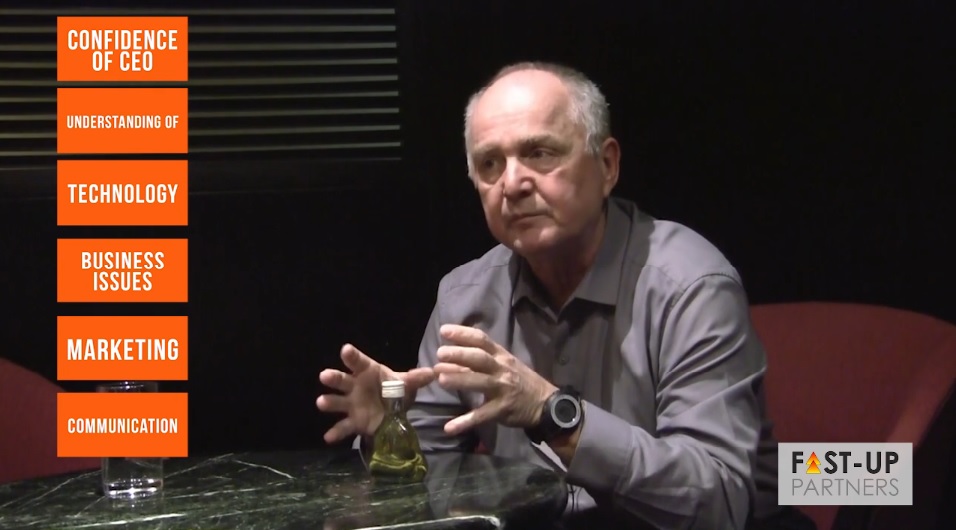 Jean-François Deschênes, CDO at Bombardier, was interviewed in the CDO World Tour this week. Headquartered in Montreal, Canada, with a staggering 74,000+ employees worldwide, Bombardier is the world’s leading plane and train manufacturer.

As Bombardier’s CDO, Deschênes is developing Bombardier’s Human Resource Information System (HRIS), which will be used by all of the company’s employees. Prior to developing the HRIS, Deschênes faced the challenge of building a platform that could adhere to the standards of each country’s unique policies. For instance, in Germany data privacy laws are very stringent, whereas in other countries, such regulations are more relaxed.

Deschênes explains that by next year his greatest achievement will be the final unveiling of HRIS, which will optimize the power of video conferencing. This feature will reduce the cost and energy presently allotted to flying company members around the world for recruitment interviews. Today, 30% of their new hires are done through smartphone and tablet devices – a fact that represents just how quickly the mobile revolution is taking place.

Transitioning topics, Deschênes expresses his desire to improve the speed and agility in project delivery. Agencies and project managers, he explains, should work together, creating a so-called ‘war room.’ This tactic, Deschênes believes, solves 80% of the problems his team comes up against.

Also worth noting is the way in which Bombardier allows and encourages feedback from individuals outside of the company. Deschênes gave the example of a crowd sourcing event in Berlin, where engineers, artists and other specialists were asked about transforming the typical train experience. Bombardier then referenced these ideas throughout their product development process, as they worked to construct the ideal train.

At the conclusion of his interview, Deschênes describes how his experiences prior to working at Bombardier continue to influence him as CDO. As a former editorial director in print media, he learnt how to tell an engaging story, whereby he affirms ‘I never do PowerPoint presentation’. He believes that this approach allows employees around the world to connect with him on a personal, on-brand level. While Deschênes’s refusal to use PowerPoint seems to contrast with other speakers on the CDO Tour, the team at Teads thinks that that’s what makes him interesting! These industry leaders all bring fascinating ideas that any business- be it one with 74,000 employees or much smaller – can consider as they move forward in their business development.

Join in with the discussion on Twitter with #CDOWorldTour, and find our previous interviews on the Teads blog.