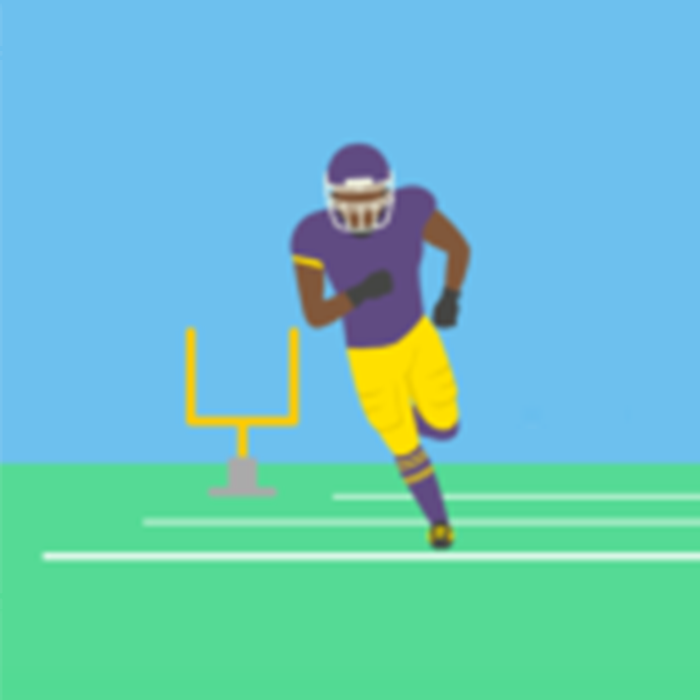 As the country’s biggest football game approaches, the U.S. has started to rally and prepare for a night filled with pizza and wings. While some watch for the game itself, there is no doubt others tune in for the commercials.

February 5th is the day advertisers bring the most emotional and entertaining commercials to the big screen. For some, these are just breaks between plays and from the game; but these commercials make a bigger impact on purchase intent than you might think. In 2016, consumers spent over $111.9 million on game day alone.

This increase in spend is not only due to TV commercials, but also because the game has gone digital! Last year, 1.3 million viewers streamed online which is over 315 million minutes of streaming taking place in one day.

Advertisers and brands have started to rethink their campaigns, as we’ve seen this year with Pizza Hut and Snickers. For the first time, we’re seeing a big shift in advertising budgets, going from TV to cross screen as well as the way the ads are filmed.

No longer is it only landscape for TV spots, but as we saw last year with Jeep and their vertical ad, advertisers are looking for alternative ways to capture their audience, especially on mobile.

Aside from seeing touchdowns and Lady Gaga’s halftime performance, we are also expecting to see commercials that are 360, live and cross screen.

It’s time to look beyond the TV screen!