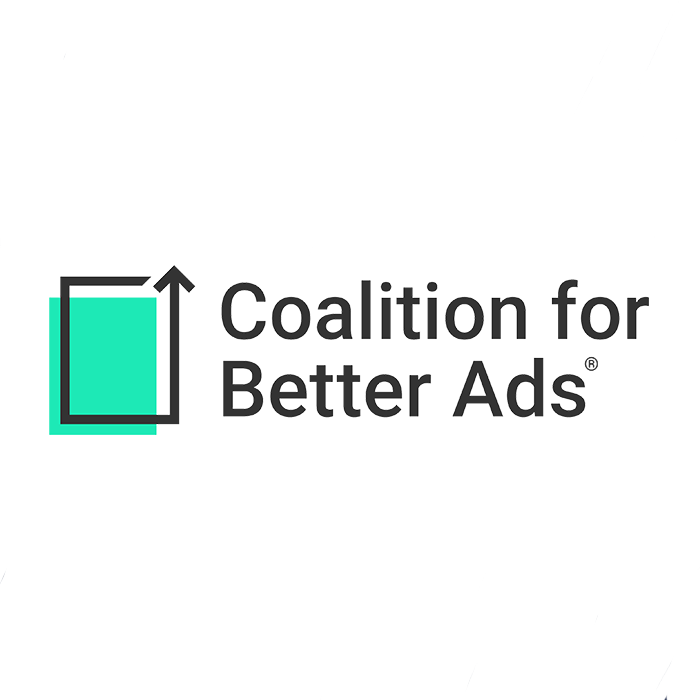 Showing more respect for the user is at the core of industry efforts to put an end to ad blocker adoption.

Teads, the inventor of outstream video advertising, and a long-time champion of user experience, today announced that it is joining the recently formed Coalition for Better Ads and the IAB group in the U.S. working on the standardization of new ad units.

Teads will be participating in the coalition formed by Google, Facebook, Procter & Gamble, Unilever, the 4As, the Association of National Advertisers, the World Federation of Advertisers, The Washington Post, GroupM and the Interactive Advertising Bureau. The consortium aims to monitor the quality of online advertising using technology currently being developed at the IAB’s Tech Lab, and to ensure that consumers get safe, fast, secure delivery of the sites and services they love.

Teads is the number one video advertising platform in the world, and the partner to the world’s most premium publishers such as The Washington Post, Forbes, Mashable, Slate, Conde Nast, The Telegraph, The Independent, Le Figaro, Le Monde, Corriere della Sera, El Pais, Die Welt, Nikkei, O Globo, El Universal, and many others. As the leader in outstream video,  Teads will actively collaborate with the IAB working group in the U.S. to help define guidelines ensuring the best user experience for new standard advertising units and more specifically outstream video ad units.

Outstream, which has been adopted widely by the most premium publishers and by Facebook in the last 2 to 3 years, has become mainstream. Unlike pre-roll ads, which are forced on the user when they want to see editorial video content, outstream video ads act as stand-alone content, inserted inside articles and news feeds. The user is free to watch the ad and activate the sound, or to ignore it and continue consuming other content. The invention and rapid adoption of outstream has revolutionized the video advertising industry by opening up massive inventory which did not exist before.

Prior to outstream, the only way to show a brand video was to force the user to watch the advertising before accessing the desired content.

Pierre Chappaz, Teads Executive Chairman, commented “Because we are true believers in consumer respect, control and choice, we fully embrace the LEAN ads IAB initiative and will participate in all industry efforts to promote the highest standards of respect for users. Users no longer accept being forced to watch or hear ads that ruin their online experience. When we invented outstream back in 2011, we put user experience first. It has become mainstream, because it is a major step forward compared to more primitive forms of advertising such as interstitials, in-banner videos and unskippable pre-roll. But there are many outstream copycats out there, who do not always show great respect for the user. We believe that standardization will help by promoting the best practices: ads must be soundless by default, it should be up to user to activate it or not, video file sizes must be adjusted to bandwidth and not pre-loaded to avoid slowing down the page and limiting data consumption, along many more suggestions we will be guiding the IAB on.”