Rio 2016: Brits are spending 3.8 Billion hours reading about the Olympics 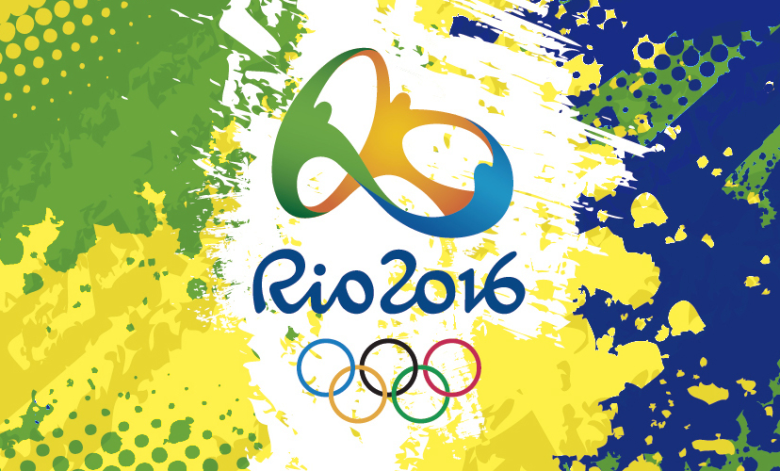 Sunday was Team GB’s best day yet at an overseas Olympic Games, winning five gold and three silver medals in a matter of hours. It’s clear there’s a strong appetite for Olympic content, as research commissioned by Teads found that Brits will spend over 30 minutes a day reading about the Olympics online. Take a look at the coverage in BizReport and Econsultancy.

Surveyed prior to the Olympic games, the results indicated that 55% of those who aren’t traditionally interested in sport plan to watch the games in Rio; It’s an event that attracts people from all backgrounds. After the 2012 London Games, the BBC reported that 90% of the population watched at least 15 minutes of coverage.

However, this year it seems that TV viewing figures have been down in the US, with the FT reporting that around 31 million people tuned in to NBC to watch Phelps face Lochte in the 200m final in comparison to the 37 million for the same event in 2012. The FT reported that broadcast ratings for Rio have been about 20% lower than four years ago, although notably they have sold 20% more advertising dollars.

While BBC figures have yet to be announced, the time difference is sure to affect consumption habits. Many flagship events such as the athletics finals are occurring between 12pm – 4am in the UK, with Bolt’s 100m win on Sunday playing out at 2.30am BST.

This is partly why UK consumers are so gripped by online editorial content, with 58% surveyed reporting that they read to catch up on events they didn’t watch live. Perhaps unsurprisingly, the most popular sports are athletics (46%), swimming (37%), gymnastics (30%), football (26%) and tennis (24%).

There are heavily restricted rules around Olympic sponsors and their athletes. ‘Rule 40’ allows athletes to appear in generic advertising for brands as long as it doesn’t mention the games or use any Olympic intellectual property – like the rings, or terms like ‘Olympics’ ‘Rio’ and ‘gold’. This also applies to social media tweets by the athletes themselves and the likes of their kit sponsors, who aren’t allowed to tweet their support. Restrictions around social media advertising means that brands have to look to other digital formats, such as outstream video.

Utilising this research and the environment surrounding the Olympics, Teads’ Managing Director Justin Taylor has provided some tips for brands looking to get their messaging and product seen. ‘Relevant online content created by premium publishers should be a natural target for brands, with consumers hungry to devour articles about the Olympics’. Justin recommends targeting consumers with outstream video ads, both contextually and programmatically, ensuring their message is heard.

For more information about Teads’ research or how to take advantage of branding opportunities at Rio 2016, contact marketing-uk@teads.com