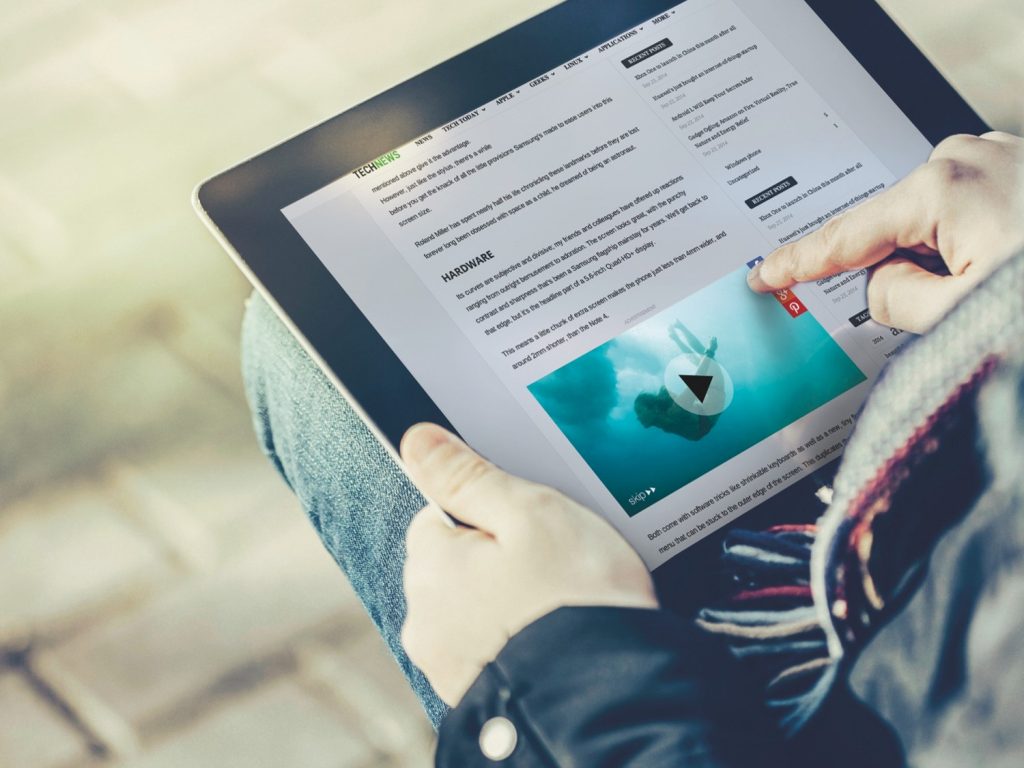 The word premium is perhaps the most overused word in marketing. Products ranging from food and drink, to clothes and housing have all been described as ‘premium’ at one time or another, and advertising isn’t exempt from this. The definition is so wide that it can range from blogs to video sharing sites to, at the most extreme end, anything that doesn’t constitute ‘adult’ content.

But for brands, video advertising placements which are genuinely premium, on well-respected, well-known professional sites – are hard to find. Their scarcity has forced many brands to carefully consider their video advertising campaigns as they fondly recall the relative risk free nature of offline advertising.

And the situation is similar for mobile. As investment in mobile video soars (up 196% in H1 2014) the problem becomes the same – where and how should the video be delivered to consumers?

Despite its popularity mobile is a tricky medium to work with due to its excessive fragmentation. iOS or Android, smartphones, tablets or phablets, mobile web or in-app, are all considerations agencies and third parties need to bear in mind when planning their mobile video advertising campaigns.

Typically users split their time between apps and the mobile web. A survey put out last year by analytics company Flurry showed the average user in the US spends 22 minutes per day on mobile web and 2 hours and 42 minutes in-app. However, while apps seem to dominate the mobile web it is important to remember that utilities make up a large percentage of time we spend in app. Realistically if brands wish to effectively target their audiences on multiple screens, then their video advertising should be delivered both on mobile web and in-app to ensure they can reach their entire audience.

The issue then becomes how to find premium video advertising placements both on mobile web and in app.

On mobile web the problem is similar to desktop, video ads are mainly served using instream video formats, or using standard banner formats, which tend to be avoided by quality publishers as they can appear invasive.

For in-app placements the issue is different. Here video advertising mainly takes the form of interstitials, the user clicks on a certain part of the page and the video opens up in full screen. The problem here is that the vast majority of apps using these formats are gaming apps and the video views are often incentivised. While this method is fine for some the gaming environment is not appropriate for brands with a high-end or luxury image.

The solution lies with the formats used to deliver the advertising so that the amount of inventory available on premium mobile sites and apps so that the supply of video advertising can meet demand.

In fact there is a simple way to make this a reality. Rather than relying on instream formats, look to different distribution methods. Outstream formats place video advertising outside the video stream, which enables truly premium quality publishers to open up their mobile apps and sites to video advertising, dramatically expanding the amount of inventory they can offer brands, while earning incremental revenues.

These formats are typically popular with providers of professional content as they fully complement the editorial experience. For example, Teads’ inRead format sits within text, opening up when the user scrolls down the page, playing only when in-view and seamlessly disappearing back into the page when the view is completed, or the user skips the ad. As users are never forced to watch the video advertising the formats are seen as non-intrusive and uphold the premium nature of the publisher’s site to the benefit of high-end brands.

By opening up huge quantities of premium mobile video inventory these outstream video advertising formats enable high-end brands to embrace video advertising on smartphones and tablets, reassured that their brand will not be thrown into questionable environments and instead be carefully positioned within content that is truly premium.

There is such a thing as premium video advertising inventory on mobile, the challenge is knowing exactly how and where to find it.

This article appeared in this months Mobile Marketing magazine.