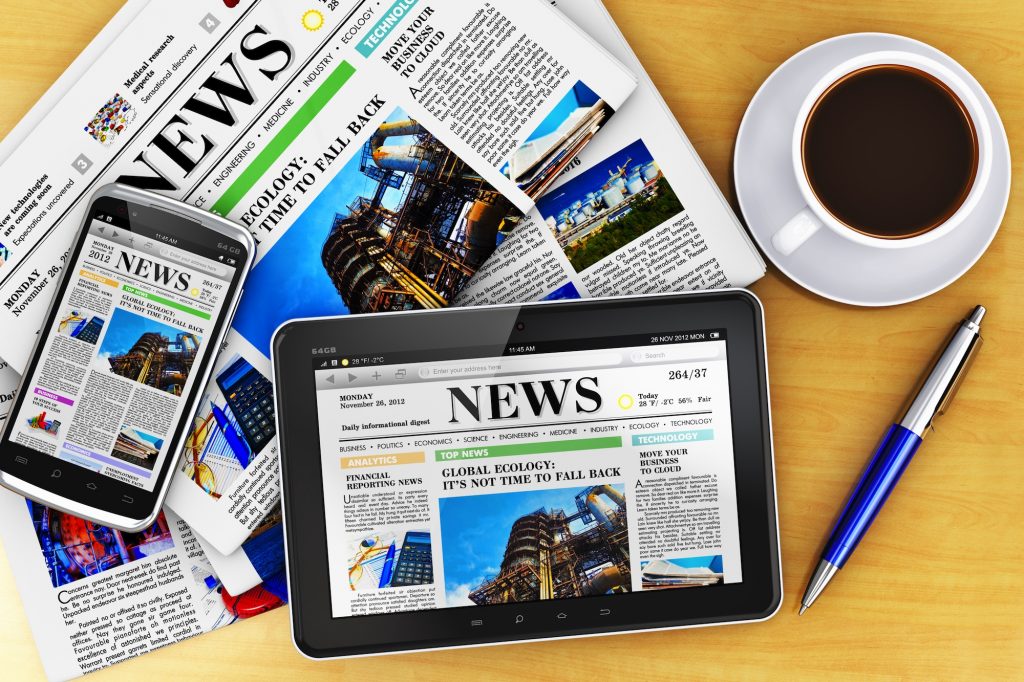 Last week both The Drum and MediaPost picked up on the AOPs latest Digital Publishers Revenue Index Report. In it, it announced that mobile ad revenues increased 21.5% in the second quarter of 2015 when compared to the same period in 2014. While these figures seem good, as MediaPost pointed out, it’s down from an 80% year-on-year increase in Q1.

Both publications picked up on the competition that publishers face from Facebook and YouTube, however as Teads UK Managing Director, Justin Taylor has written, video advertising is so much more than just these two players.

The overwhelming advantage that publishers have is their context, which is their editorial content. Safe from the risks surrounding user-generated content, advertisers can be secure that their carefully crafted ads will never be compromised.

Just as it’s more than just Facebook and YouTube, there are alternatives to cluttered mobile environments and bad banner ads, which is a misconception when considering mobile web. Using outstream video advertising, videos can be placed in the heart of editorial content, both in-app and on the web. There’s no need to create additional video content, saving on costs.

It’s encouraging to see that all the AOP members expect to see further growth in digital advertising within the next 12 months. This is backed by our research with Forrester Consulting, who surveyed agencies and advertisers and found that 70% and 77% of them respectively expected video budgets to increase in the next two years – showing spend is coming publishers way.

When considering outstream video advertising, 77% of agencies, 70% of advertisers and 69% of publishers felt that it would be a more important part of their clients overall advertising portfolio.

Publishers have every right to remain optimistic about their future revenues. comScore’s recent research which we covered in our blog indicated that the UK had a huge appetite for content consumption, with the UK population the most likely to read news online. Digital advertising continues to grow rapidly, with UK digital ad spend totalling £7 billion, and publishers have a huge amount to offer in this industry.