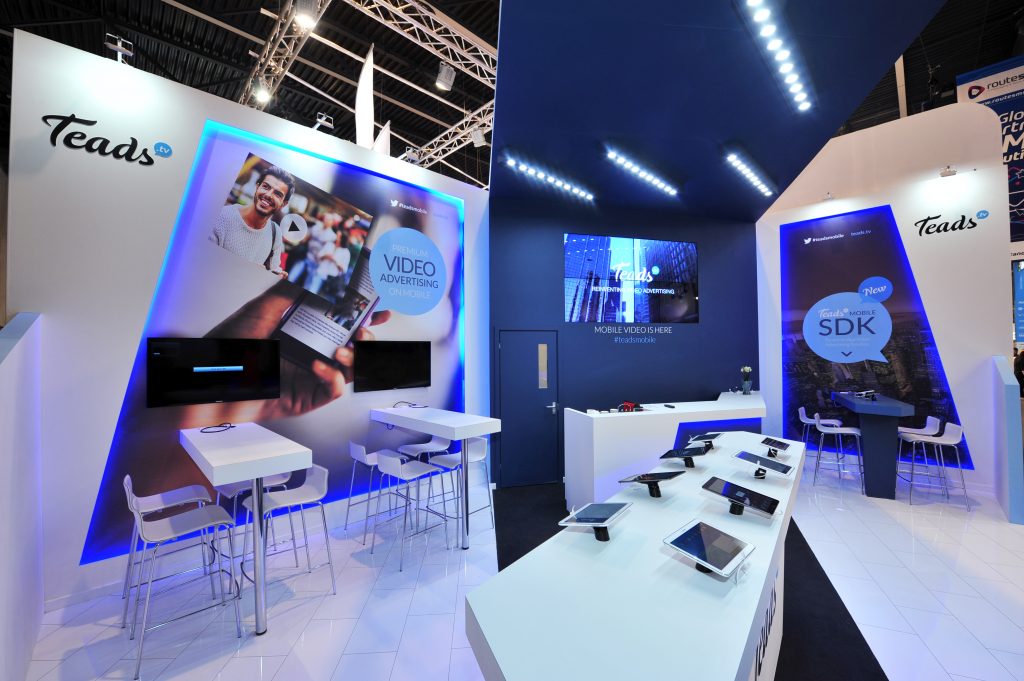 Our time at Mobile World Congress 2015

Last week over 93,000 delegates from 200 countries converged in Barcelona for a key event in the technology calendar, Mobile World Congress. As covered in our blog, the event showcases technology’s latest innovative releases (which is exactly why Teads was in attendance).

Here’s a couple of highlights from the event. Thanks for everyone who came along to our stand, and if you haven’t seen it then check out the photos on our Facebook.

Samsung premiered their new Galaxy S6 at the event, which has generated such excitement that 20 million pre orders have been placed already by retailers and carriers. In the UK, the Teads Labs are dominated by Samsung, its Galaxy videos taking the 2nd, 3rd and 4th place spots in the Top 10. Amazingly the 43 minute livestream replay is at No 2, impressive as its usually short content which ranks highest.

We launched our new SDK in Barcelona. This puts our outstream video advertising formats within the heart of apps, opening up brand new premium inventory, great news for publishers and app developers. Our SDK places videos between two pages, between actions and within editorial content. Publishers can manage their in-app inventory at the same time as their desktop and mobile web inventory by using our SSP. We’ll be introducing our new formats officially very soon. Our party with Mobile Marketing Magazine

There were some seriously impressive keynote speakers at the Conference – from Jimmy Wales, the founder of Wikipedia, to Mitchell Baker, Executive Chairwoman of the Mozilla Foundation and Vittorio Colao, Chief Executive at Vodafone, they presented their experiences and insights to an intrigued crowd.

The Mobile World Live Keynotes were held on Monday and Tuesday afternoon and were streamed live around the world. Mark Zuckerberg spoke about Facebook’s project, Internet.org which aims to connect the two thirds of the world without internet, and answered questions from the audience. What’s even better is that you can catch up on all of these keynotes completely free, here.

Tech loves to party. We held a party with Mobile Marketing Magazine at Moritz Brewery, with over 300 in attendance. It was great! We weren’t the only ones busy hosting – there were several events on each night keeping Barcelona buzzing, and ensuring sore heads for the 9am morning meetings.

Mobile World Congress 2015 – we had a blast. Until next year!