Is global planning still relevant in a world of hyper-personalisation? 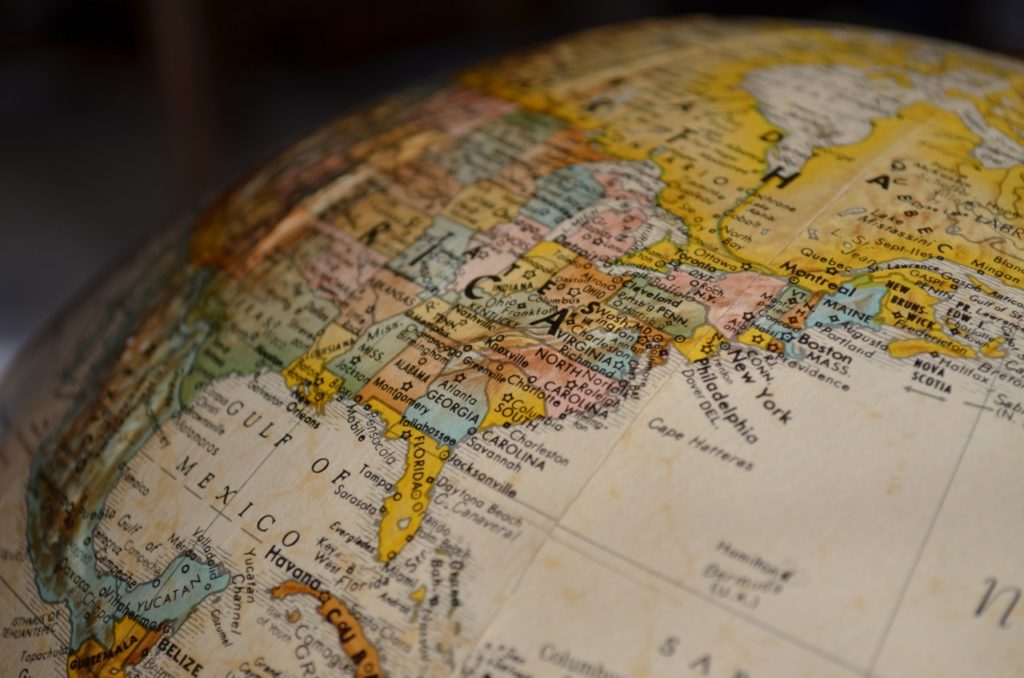 As long as there have been international corporations there have been multi-market strategies allowing major brands to maintain a place in consumers’ minds wherever they are. However, this type of strategy isn’t for every advertiser and doesn’t work for all campaigns. As we move forward into 2019 and agencies and brands are plotting their strategies for the year ahead, it’s imperative for them to think about whether international media planning could be used more effectively.

The recent trend towards hyper-localised and personalised marketing has given advertisers opportunities to engage with consumers in much more relevant ways. No longer do we live in the days of the badly dubbed TV ad, we have the ability to tap into nuanced subcultures. Technology has given us the power to tweak and contextualise campaigns and subtly adapt creative and messaging.

However, brands must tread with caution. We’ve all seen campaigns turn into PR disasters, as translations haven’t been taken beyond Google or advertisers have not considered when and where their ads are being placed. A prime example of such a blunder was when grocery store Food Basics advertised for Sikh holiday Baisakhi and promoted Halal chicken (a Muslim product.) The learning here is that localised or personalised isn’t always the answer for every advertiser.

Despite physical and political walls going up in recent years, the world is actually becoming more homogenous. The remarkable technological advancements of the past decade means we are seeing pictures from strangers all over the world in real-time through their mobile devices. Michael in Jakarta isn’t tweaking his Instagram post to make sure it lands in 17 different markets – he just sends it out and gets instant feedback that people like what they see. The idea that broad, multi-market campaigns can no longer tug on our emotions on a local level, is far from the truth.

If you want examples of this at a corporate level, take a look back at Fiat Chrysler Automobiles. You had two brands totally focused on their home markets, not too concerned with messaging that went further than their own borders. Suddenly, with the 500 for Fiat and Jeep with Chrysler, you had big global campaigns with consistent messaging that have been immensely successful, driving brand reach and awareness beyond what was thought possible.

The point here is that brands must tread carefully. No one wants to have their cultural values flattened. However, if you elevate your creative and media strategy above that – to touch on emotions and trends that sit on a human level, you can have immense levels of success. For example, Mindshare worked with Ford to launch a tech-based study that gathered data from the brains of professional racers as well as regular drivers through a VR simulation. The aim of the experience was to explore mental performance while driving, something no other auto brand had investigated before. The findings were used as part of a native content campaign that spanned across several markets, which saw great results.

Having consolidated technology teams working with a dedicated agency set-up on a multi-market level can have a hugely positive impact on time and costs and having centralised hubs to attract and retain talent and clients, can be a real asset. One of the reasons Mindshare is able to work with big multinational clients is because we have local resources all over the world but we also have the ability to attract the best talent through our central hubs. It also delivers the client consistency.

Whatever model you use – someone needs to be able to compare apples to apples, a centralised data point where either client or agency is able to look at where campaigns are doing well and understand why that’s happening. It’s vital to work with partners who understand that way of working.

Finally, multi-market planning gives you the chance to pair campaigns with global media brands that have similar values – ensuring your messaging is landing in the right place wherever you are. For example, Teads has recently penned global deals with the BBC and The Economist, so if you are looking for consistent audiences and environments to deliver those truly human moments, look for partners that can best help you hit those KPIs.

International brand campaigns may have fallen out of favour in recent times, with tightly knitted geo-focused ones replacing them – and there is nothing wrong with that. Nevertheless, as boards take a closer look at ROI for the year ahead and consumers demand brand purpose, it’s time to think about whether multi-market could serve you better.

This piece was written by Paolo Mulè, head of international and new markets for Teads, following a conversation with Nick Gannushkin, Global Digital Lead, Mindshare.

This article was originally published on The Drum

This article is outside the Teads Blog.