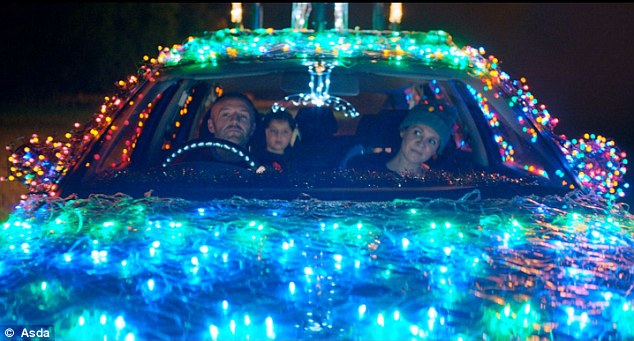 This week, major UK retailers have released their Christmas sales figures, which has offered interesting reading for those in the industry.

In an often cluttered environment, brands at Christmas are keen to have their ads seen and heard and so ramp up their marketing efforts to cut through the noise. Take high-street retailer John Lewis for example; the FT reported that they spent an impressive £7 million on their ‘Man on the Moon’ Christmas campaign alone. That’s a pretty large sum of money to grab a piece of the pie.

With pressure to show return-on-investment (ROI), it’s encouraging to see such good results to date. Tesco announced a growth in group sales in the weeks before Christmas by 2.1% while Morrisons saw like-for-like sales up by 0.2%. In addition John Lewis saw sales increase 5.1% over ‘three peaks’ of the Christmas period (Black Friday, Christmas and post-Christmas trading), mostly driven by online sales.

Teads recently partnered with one of Britain’s largest supermarket retailers, Asda, on their Christmas campaign. The campaign was an industry first ‘reach-cast’. In just 24 hours, Teads’ network of premium inventory was opened to Asda’s video ad creative, delivering over 1 million completed, viewable views. Not only did the campaign provide impact and scalability within a crowded marketplace, it crucially delivered 70% of the on mobile, using Teads’ optimisation tools, to create a true cross-screen experience.

Mobile video provides retailers access to their audience at all times. Although traditionally known as the ‘second screen’, consumption patterns now suggest that mobile is the first and primary screen (dependent on generation). It may seem obvious for us at Teads to triumph mobile video but a survey of media decision-makers in the US further supports mobile video as an effective branding format. Those surveyed felt that the format increased brand awareness (47%) and saw better engagement and interaction (31%).

We look forward to helping more retailers reach their audiences with our native video formats in 2016. Read more about our cross-screen campaign with Asda here and get in touch to learn more.