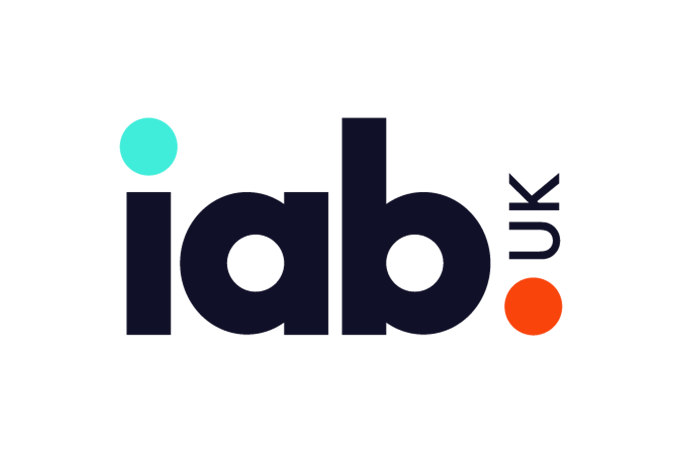 2019 has started at a frantic pace for advertising. In January; Google became the first big name to be fined as a result of its lack of GDPR compliance, the Labour government told the refined sugar industry that, if they are elected, then regulation is coming and the golden generation of online publishers made significant moves to ensure their long-term futures are secure.

The trend in all of this is that, after a couple of years of uncertainty, the marketing landscape is making real strides in creating a more sustainable future for itself. With that in mind, it’s brilliant to see the IAB UK declare today as “National Anti-Click-Through-Rate Day”. The clever message in Campaign magazine, accusing the industry of becoming “clickheads”, combined with a tongue-in-cheek video of relieved planners deleting the metric from media plans, strikes just the right tone at just the right time.

A pivotal study from comScore in 2008 demonstrated how heavy clickers – making up only 6% of the population – accounted for 50% of all clicks. Various studies since have backed this up confirming that there is a cohort of heavy clickers accounting for the majority of clicks. Teads’ own data shows that over 50% of all clicks don’t even load the relevant landing page (for a whole host of reasons – clicks can be accidental or the page doesn’t load in time etc). So to call out the CTR as a poor measure of campaign success is absolutely spot on. The question we need to ask is: what’s the solution?

The answer is straightforward. Ultimately it boils down to the KPIs each brand is trying to achieve and their digital partners providing relevant measurement. For example, if someone clicks on your advert, then it absolutely can be a clear sign that they’re interested in your product, but you need to first address the problems highlighted above. Our solution lies within Teads’ proprietary AI. Before even serving an ad, we check the user’s internet connection to see whether it’s fast enough to load a landing page and, if so, have they visited that page before? Only if it’s a new user who fully loads the landing page do we charge the client – that’s called a True Visit.

As a technology platform, we need to be the driver for such positive change. Advertisers don’t run campaigns to get clicks. A marketers role is to drive results for their business and for organisations like Teads, our job is to listen and facilitate measurement which best addresses this and drives transparency. This applies across the board – don’t just offer a CPM, make sure it’s viewable (vCPM), don’t just offer a CPV, make sure it’s a cost per completed view (CPCV).  Whether an advertiser’s aim is reaching an audience, generating brand lift or generating actual sales, both buyers and sellers of media will benefit when the right proof points are aligned to real business outcomes. The IAB’s newly released measurement guide and toolkit is a great place to see how your campaign metrics stack up.

Jon Mew, CEO of IAB UK, is exactly right in saying,  “As an industry, we’ve outgrown click-through – it’d be like turning up to an awards night and demanding they serve you a two-litre bottle of white cider or a watermelon-flavoured alcopop – but the habit has stuck.”. The rallying cry to clients, agencies, media and tech alike is clear – together we can break the bad habits and ensure ad spend is well spent. In this way we can craft a sustainable and successful advertising ecosystem, not just for 2019, but for the next decade.