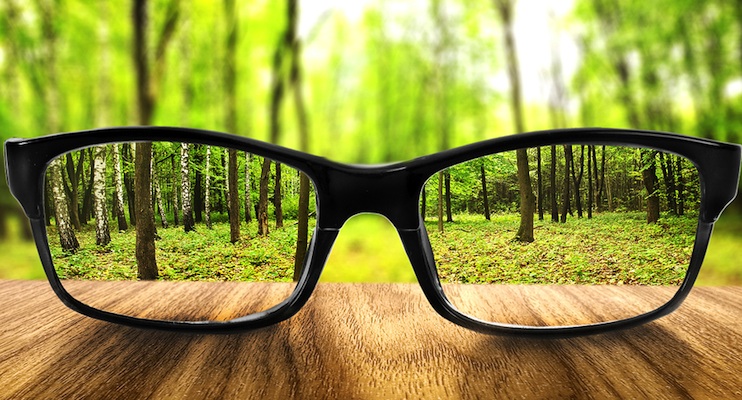 The ‘behind closed doors’ approach by which many high-profile social media publishers roll out their viewability reports is starting to irritate brands and advertisers. This lack of transparency – how publishers weigh completed views, bot traffics, etc. -leaves advertisers left in the dark as to just how well their campaigns are performing. For instance, while one publisher may report that a campaign’s viewability rates exceed the industry standard, how that publisher measures a completed ‘view’ may not necessarily match MRC’s standards.

For many advertisers, publishers integrating third party ad viewability vendors to their sites renders the ideal solution. If all publishers utilize the same viewability metrics, then advertisers can more confidently gauge how well their campaigns perform across publisher sites. However, this streamlined scenario, where advertisers get to compare publisher to publisher, is hitting a few roadblocks. To work with third party vendors, publishers must integrate these vendors’ unique codes onto their sites, which may stagger site load time, and thereby damage the site’s overall user experience. Because of this issue, many publishers are averse to embracing third party solutions, and this aversion is costing them valuable customers.

While publishers may have their reasons for refraining from using third party solutions, brands are now taking aggressive business action to ensure that they get started on working towards a viable solution. Brands as integral as Kelloggs and Kraft have already begun pulling the plug on major social publishers who refuse to work with third parties. Reporting to AdAge, VP of media, data and CRM at Kraft Foods Group, Bob Rupczynski, commented “we put dollars behind folks that we know can measure…we hold all publishers accountable equally.” The message here is clear: no matter their audience count or targeting capabilities, publishers who veil their viewability rates are risking the loss of hugely valuable business.

At Teads, we applaud advertisers’ demand for transparent, equally sound viewability metrics. Upholding this standard, Teads works actively with third party solutions like MOAT, ensuring that our advertiser partners are in touch with trusted and tangible metrics while running their outstream video campaigns. In the same spirit, our video formats only play when 50% viewable to the viewer’s screen, and advertisers are only charged on a CPCV (Cost-Per-Completed-View) basis. Additionally, because Teads’ formats are wholly user initiated, advertisers never need to worry if their videos are being seen by bots – the player itself requires human-generated interaction to yield any results at all. With Teads, video campaign distribution is a clear and collaborative process, and no party should be left in the dark.