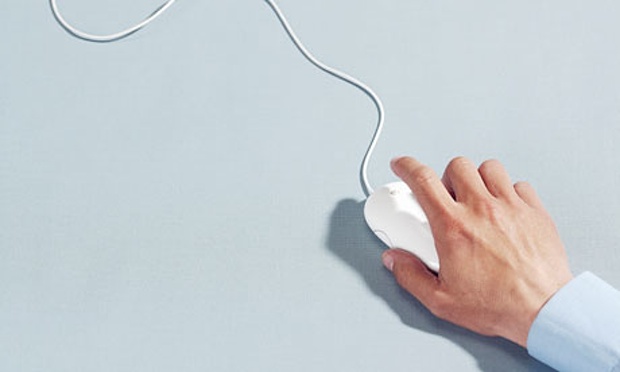 There’s a creepy, crawly cockroach scuttling around the offices of advertising and media companies. The rise of ad fraud has blemished digital media’s sparkly status for quite some time. It’s raised doubts about viewability metrics (‘but WHO is viewing my ads?’), ruffled the feathers of advertisers and publishers, and muddied trust in programmatic practices. A full-throttled extermination of ad fraud is certainly overdue. But where to begin? Getting smart on the subject’s a good start, so here’s a mini-breakdown of today’s ad fraud lingo:

Ad Fraud: The deliberate practice of serving falsified traffic counts, engagements or activities that are not attributed to a human user.

Nonhuman traffic (aka ‘botnets’ or ‘bots’): Impressions or engagements that mimic typical human web patterns, but are actually generated by machines. Nonhuman traffic (NHT) is also referred to as ‘bots’ or ‘botnets,’ and is the most common type of ad fraud to date.

Misrepresentation fraud (aka ‘ad laundering’): A falsified site that tricks users into believing that they are buying something that they actually are not.

Ad stacking/stuffing: The practice of stacking multiple ads on top of one another and serving them simultaneously in a single page load. Even if the ad is stuffed into a 1×1 pixel behind the ad unit (basically rendering it invisible), it still qualifies as an impression, since it’s fired when the page loads.

Ad laundering: When a publisher and false party says that an ad is being shown on its site when it really isn’t.

URL masking (aka ‘referrer spoofing’): When a fraudulent party or publisher masks its URL with that of another more established publisher. This method tricks buyers into believing that they are purchasing impressions with a legitimate site, however their ad appears on the original, low-grade URL. This fraud is most common in programmatic spaces.

Ad injections: When a fraudulent party hijacks the ad-serving process to insert an ad into an actual, regarded publisher’s page.

Falsified sites: Sites that are built (sometimes from scratch) to look like a legitimate publisher’s page. While these sites can attract real human traffic, they’re primarily designed for bots to infiltrate, spiking impression counts.

Cookie Fraud: When a cookie is attributed to an impression or individual, making it appear as though an engagement actually happened, when, in fact, it did not.

Cookie stuffing: When a third-party claims credit for a view or action by adding its cookie to impressions seen on another website. If the individual does convert, the fraudulent third party then gets to receive a portion of the ad dollars (despite the fact that the individual never actually visited the third-party site).