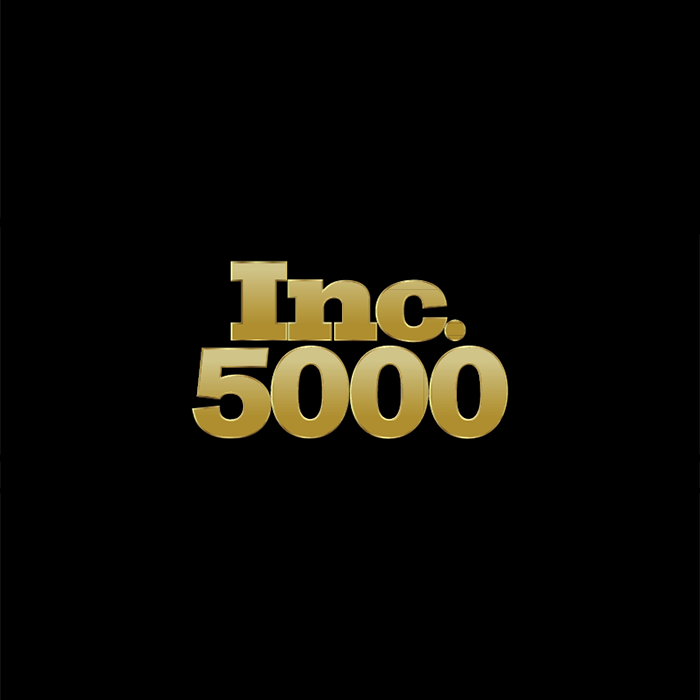 Inc. magazine unveiled its 36th annual Inc. 5000 list, the most prestigious ranking of the nation’s fastest growing private companies, last week and Teads is ranked in the top 2000 companies coming in at #1850.

The fastest-growing private firms in America are creators. They create companies, they create value, and they create jobs. Inc. magazine ranks the top 5000 companies whose creativity propelled them to great success.

For the third year in a row Teads has made the list with a 3-year growth of 208% percent! We are thrilled to be ranked in the top 40% alongside some the country’s most prominent companies. We are continuing to make strides towards a clean advertising industry and are continuing to hire the best players in the industry to achieve this goal. Teads was also named one of Inc.’s Best Workplaces in 2017.

The list represents a unique look at the most successful companies within the American economy’s most dynamic segment— its independent small and midsized businesses. Companies such as Microsoft, Dell, Domino’s Pizza, Pandora, Timberland, LinkedIn, Yelp, Zillow, and many other well-known names gained their first national exposure as honorees of the Inc. 5000.

The Inc. 5000’s aggregate revenue is $206 billion, and the companies on the list collectively generated 619,500 jobs over the past three years.

You can find more details on Teads’ ranking here along with the other 5000 companies on the list.