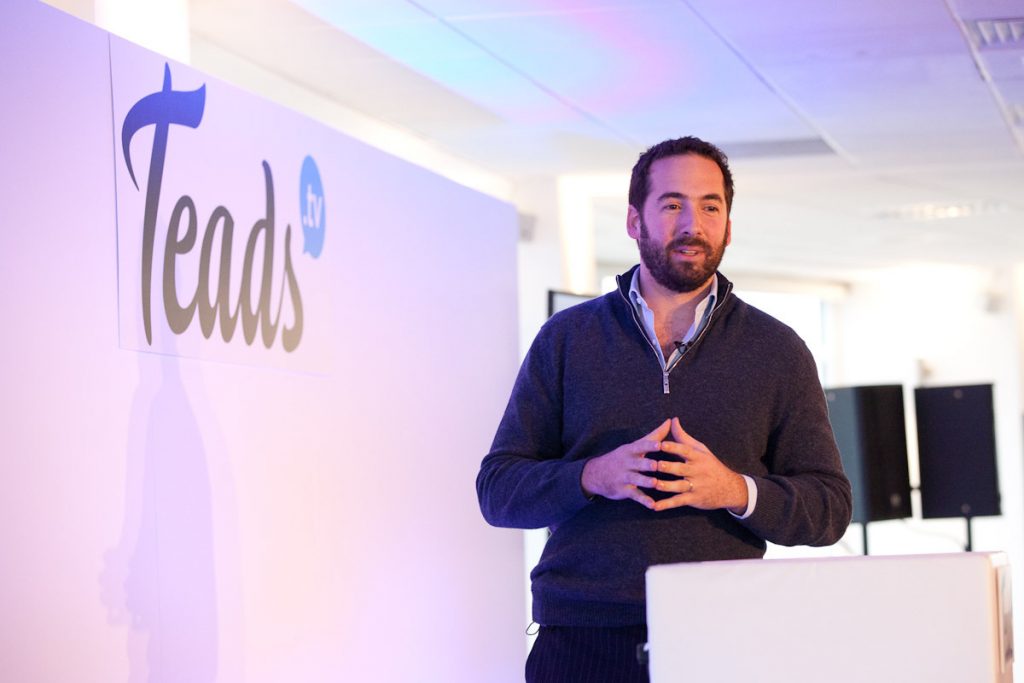 Following our hugely successful EMEA Publishers Summit (read more about the event here), we’re proud to present our video of the event.

Top publishers from Global Radio, Local World, Telegraph Media Group and Guardian News and Media all spoke to the cameras about the benefits and experience of working with Teads. Ryan Rummery, Head of Digital and Mobile Sales at Global said that the Teads format ‘allows us to be more creative, it allows us to utilise our content better’.

Following from inRead’s win for Best Technology at the IPA Media Owner Awards in November, the revolutionary format was praised by those in attendance. Josh Gillbert, International Sales Manager from Telegraph Media Group talked about the lack of video inventory available with which to serve video advertising: ‘we just simply don’t have enough video views, but with inRead we can give them that opportunity to get as much out there as they possibly want.’ Similarly Jonnie Moyes, Key Account Manager at Local World stated that he was a ‘big fan of inRead, we use it to deliver video content across our sites.’

We’re thrilled with the feedback which we received – both on and off camera – and look forward to hosting a similar event in the near future. For now though, take a look at the video and let us know what you think.