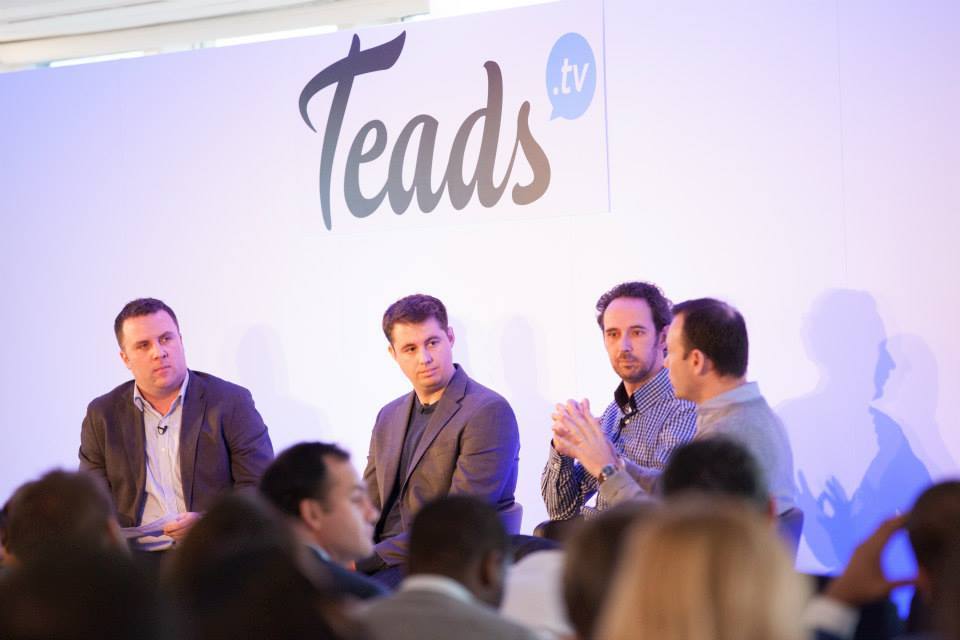 The results of Google’s viewability investigation caused a stir in the advertising world last week.

The results were certainly interesting, as a shocking 56.1% of all impressions served on Google were not seen. Google have released an infographic and whitepaper which explores the factors that can affect an adverts viewability.

What viewability means was measured against the guidelines set by the IAB. According to IAB standards, a viewable impression occurs when 50% of an ad’s pixels are on screen for two seconds. However it’s worth pointing out that this is a standard set for the USA – one for the UK and elsewhere has not yet been defined. In a recent talk on programmatic that Teads attended at the IAB in London, they explained that they were looking to create a UK definition in the New Year. Watch this space for further updates.

Google’s study didn’t include video or mobile advertising (which given the nature of our business, makes the study less relevant), however it demonstrates how viewability is a recognised problem. When a technology giant like Google releases this fairly damning data about their own platform it shows that change is on its way.

Teads have been talking about viewability for a while. Back in April we partnered with Adloox to help combat digital fraud and in July, Pierre Chappaz our Executive Chairman wrote a column published in Marketing Tech News which addressed the issue of visibility. As Pierre pointed out, even when ads are visible, this doesn’t mean that they are watched, ‘it is impossible to force a web user, who is active, mobile and engaged, to watch an advert if they do not want to’.

Everyone has techniques to avoid viewing adverts. From muting the volume, to opening another tab or closing the window entirely, internet users are savvy in what they want to see and what they don’t.

At our recent EMEA Publisher Summit, an audience member asked a panel of publisher and digital experts, ‘why don’t you all use inRead™?’ (We promise they don’t work for us!) Its non-intrusive format means that the advert player sits between two paragraphs of an editorial, below the fold. The video only plays when 50% of the player is visible, if it isn’t then it pauses and is skippable. It is also important to note that advertisers aren’t charged for incomplete views.

As a testament to inRead’s™ effectiveness, it was awarded ‘Best Technology’ of 2014 at the IPA Media Owner Awards. In the judges’ comments, Paul Davison, Head of Digital Trading, Amplifi-Dentsu Aegis Network praised inRead™ for offering a ‘solution to viewability’.

Advertisers aren’t wasting their time and money on adverts which may or may not be seen – which apparently, 56% of display aren’t! We’re happy that our expert knowledge means that we can help change the industry and contribute towards solving this challenge.