20 years since the first banner ad – what can we learn from it today? 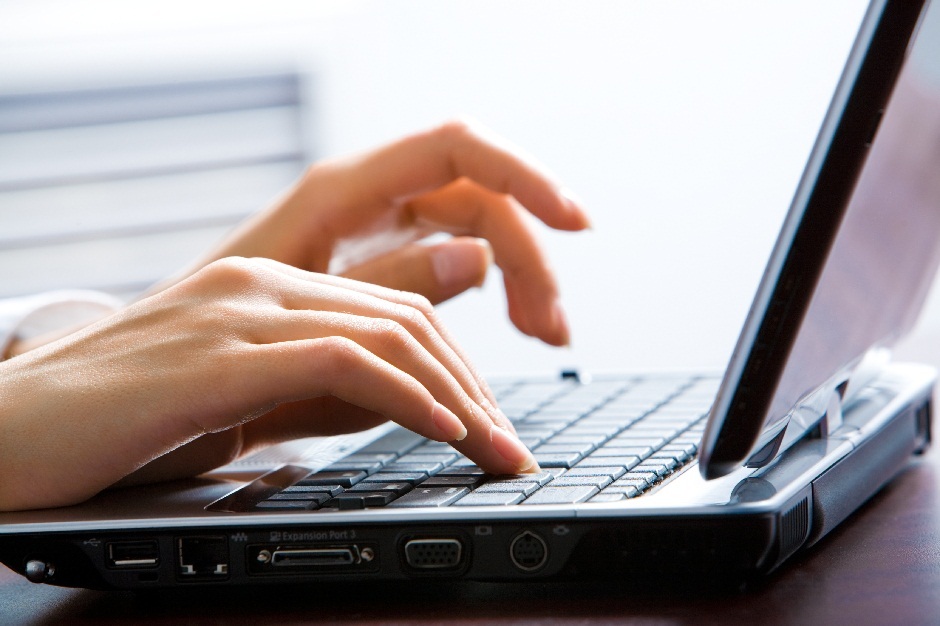 Preview Changes (opens in a new window)It is the banner ad’s 20th birthday this week, and it’s time marketers turned to better formats in a modern web, writes Jeremy Arditi, UK MD and senior vice president of international at Teads.

In October 1994 the first online banner ad was born. It simply read: “Have you ever clicked your mouse right HERE? YOU WILL” and was published on HotWired.com – now better known as Wired.com – for a campaign by AT&T. Over four months, 44% of those who saw the ad clicked on it – a percentage most online advertisers could only dream about today.

Since then, banner ads have gained a reputation for being unengaging, ineffective or, worst of all, ignored. Less than 0.1% of viewers click on online banner ads today, meaning the consumer is more likely to climb Mount Everest than willingly view your advert. On the 20th anniversary of the first banner ad, marketers should take the opportunity to reflect on why the format was so successful and how the advertising landscape has shifted in the two decades since banner ads first ruled the net.

To be as successful as this first banner ad, advertising formats need to engage their audiences. In an age characterised by instant access to rapidly evolving multimedia, users have high standards for online advertising. What made the banner ad attractive to audiences in 1994 was its novelty. Twenty years on, the average internet user is subject to more than 1,700 banner ads a month. This banner ad saturation of the web unsurprisingly caused click-through rates to fall as users became disenchanted and ad-blindness set in. In fact, figures show engagement levels for banner ads last year fell as low as 0.04%.

Our recent study showed that ditching web ads would cost consumers at least £140 a head each year, a price 98% of UK web users said they would be unwilling to pay. Consumers are ready to engage with advertising in a free web, as long as it’s exciting and new. As a consequence, marketers have a responsibility to keep the user entertained by delivering engaging ads through new and creative ad formats.

The ultimate example is video. Videos can provide rich, interactive experiences offering the viewer premium advertising as content. If a picture tells a thousand words, a video speaks millions. Marketers need to ensure their advertising follows new and exciting formats, mirroring the innovation of the first banner ad in 1994.

As well as being a new format, the first banner ad was placed in a relevant context. Featured in the arts section of hotwired.com, it gave the art lover who clicked it a virtual tour of the world’s most famous museums, including the Louvre, the Andy Warhol Museum, and the Library of Congress. By providing content that sits naturally within the flow of the user’s online journey, marketers can create a relevant advertising experience that really appeals to viewers, just like the very first banner.

This clever use of context in AT&T’s ad still bears important lessons for marketers today.

To offer an effective and beneficial marketing experience, advertisers should consider embedding ads into appropriate editorial content. A study Teads conducted with Nielsen confirmed this message: over half of respondents actively like relevant ads and actually find them fun.

Another lesson we should learn from the banner ad is to give the user the choice of whether to watch an advert or not. While many advertising formats today force the user to view an advert, the banner ad allowed users the choice to engage or to continue viewing their content. Handing the user control over the advertising increases the value of the individual ad for the marketer, as it guarantees it has been viewed voluntarily, and should be more widely used today.

The twenty year history of the banner ad can teach online advertisers a lot about user engagement today. Clearly, marketers must use new and creative formats to connect with the consumer and offer relevant and entertaining adverts.