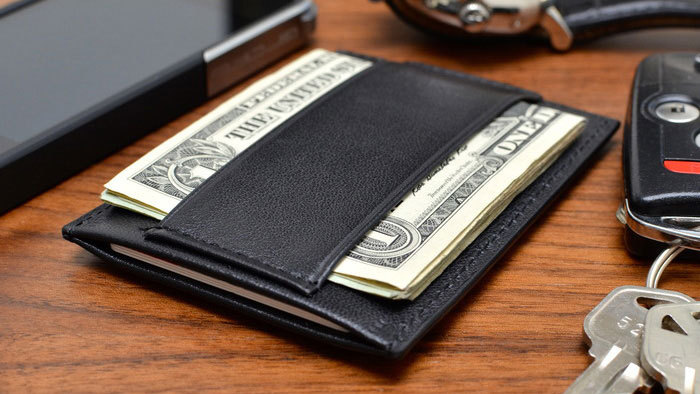 An ad-free internet would cost each of us at least £140 a year, a sum which 98% of UK web users say they would never pay, new research from Teads reveals. But, whilst consumers see watching ads as a necessary trade-off to keep the internet free, the quality of online advertising – in particular video ads – must improve, especially to keep younger consumers engaged, the study concludes.

The study, which surveyed a nationally representative group of more than 1,400 UK consumers, revealed 63% of web users skip online video ads ‘as quickly as possible’, a figure that rises to 75% for 16-24 year olds. Over a quarter of all respondents (26%) said they mute their sound and one in five scroll away from the video. 16% use ad blocking software and 16% open a new browser window or tab. For younger people, the incidence of ad avoidance was higher in all cases.

Respondents were asked which factors would make them more likely to watch online video ads, with 34% saying the ad ‘should be relevant to me’ and one in five (20%) saying ‘being able to select the ad I watch’ was important, rising to 38% for 16-24 year olds. 26% said the ad should be ‘funny or entertaining’ and 21% wanting short ads (less than one minute). 16% said ads should be relevant to the content being consumed at the time.

Jeremy Arditi, Managing Director, UK at Teads said: “It’s clear the ad industry has a major role to play in keeping web content free, but we have to respond to what consumers are telling us and up our game if the phenomenal growth of online video is to be sustained. Poorly made or poorly placed ads get ignored, which means publishers lose out. We need to get better at engaging, not better at interrupting. That means introducing new formats which consumers find less invasive, more creative ads that are better placed, and giving consumers a degree of choice and control.”

The study also looked specifically at the mobile app sector and found that 77% of consumers never upgrade to paid for versions of free mobile apps.

Arditi continues, “Publishers of mobile apps will remain heavily reliant on in-app advertising to fund their content creation. That means the same rules apply – they must give consumers ads that offer choice, relevance, entertainment and brevity.”