An End To Invisible Advertising 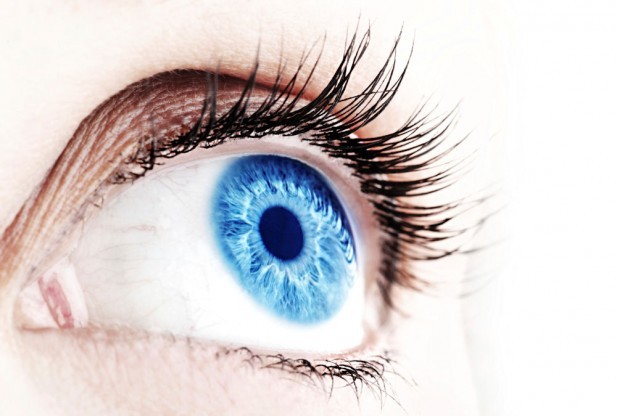 Half of all internet advertising bought by brands is not seen by web users. It is a shocking statistic and the situation is worsening year on year, thanks to the rise of programmatic buying. In 2012 ComScore estimated that 31% of advertising was not seen, this number rose to 54% in 2013.

The recent announcement that GroupM will soon withdraw from open AdExchanges and operate solely on private exchanges clearly demonstrates that the lack of transparency and fraud in online advertising has reached an unsustainable level. It is time for an industry-wide rethink.

For video advertising the situation is potentially even more precarious, due to the domination of pre-roll advertising formats. Instream formats like pre-roll force web users to watch an advert before they are able to view their chosen video content. Leaving fraud, which accounts for 12% of all impressions[1], aside for now, the biggest threat to viewability is user behavior. Today’s internet users have developed lightening quick reflexes to avoid advertising they do not wish to watch. They open a new tab or window, mute the sound the very instant an unwanted advertisement appears in front of their video content. A recent study by Tubemogul revealed that 70% of all non-viewable impressions are non-viewable because the window in which the video is playing is no longer on the screen. Once bot traffic is discounted, the viewability of pre-roll advertising drops to 22% on average and 48% in premium environments. Ultimately advertisers who buy on CPM are paying between two and five times more than they should.

To combat the issues surrounding viewability, we have decided to join the Open VV consortium, created by Tubemogul, Innovid, Brightroll and Liverail, which develops technology able to precisely measure the viewability of videos from beginning to end. This technology can address the issues of transparency and fraud surrounding video advertising, and turn them into strengths. Online video advertising will be able to guarantee viewability in a way which has never been produced in any other media channel, including television.

Although monitoring viewability is key, it is more important to develop formats, which encourage the user to watch an advert, not avoid it at all costs. Returning to the topic of pre-roll advertising, it is clear to me that the days of non-skippable pre-roll advertising are numbered. It is impossible to force a web user, who is active, mobile and engaged, to watch an advert if they do not want to. Web users are not in the same frame of mind as those watching TV at the end of a long day, half asleep and too lazy to change the channel during the ad breaks. As we already seen, the majority of Internet users do escape pre-roll adverts. And I am not even sure that the minority who does not, is necessarily the most interesting target for brands.

We believe that adverts have more value when web users intentionally view them. Video adverts are often highly entertaining and great quality, and can be offered as relevant content, not a painful toll that must be paid before video content can be viewed.

In the last few years, we have been reinventing video advertising by placing the campaigns within the heart of the articles on media sites, thanks to click-to-play or even better view-to-play formats. View-to-play, created by Teads in 2013, is available on several formats including inRead, which has proven extremely popular among premium media sites. The video advert is placed between two paragraphs of an article, and it only plays when visible on the web user’s screen, who can easily ignore the unit if he prefers to keep reading. As the inRead is viewable by design, we are charging the brands on completed views (CPCV), rather than on impressions (CPM), ensuring complete transparency.

The view-to-play concept is an efficient and elegant solution to the challenge of viewability in video advertising. But it also has another benefit: it opens huge new premium video inventory in the world’s largest media sites. The availability of such premium inventory, on a global scale, can only be good news for advertisers, agencies and media owners alike.