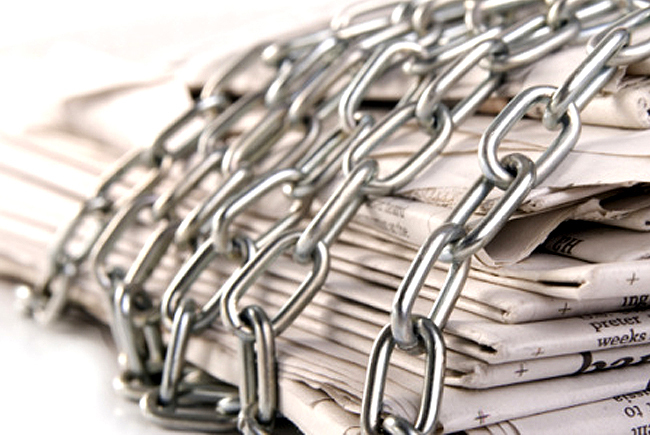 As debate continues to rage around the merit of paywalls, is it time we considered the alternatives?

Since The Times first implemented its paywall 10 years ago there has been extensive argument around their merits and pitfalls. The Trinity Mirror’s AGM on 15th May has the potential to reignite the debate around the paywall revenue model. But after a decade is there really anything left to discuss?

Paywalls clearly work for some publications. The Wall Street Journal, The Sun and The Times and Sunday Times have all posted strong figures since implementing paywalls of varying degrees of penetrability. However, they are not the one-size-fits-all monetisation solution publishers were hoping for. In order for a paywall to prove successful publishers must produce content which is unique and not found for free elsewhere online – for example The Times offers free premiership highlights and Spotify subscriptions – a requirement many publishers will not be able to meet. The Trinity Mirror’s CEO Simon Fox has previously stated he ‘doesn’t believe there is an opportunity for The Mirror or Sunday Mirror websites to go behind a paywall or charge for tablet editions’, preferring instead to explore other monetisation avenues, and many media owners will agree.

But the fact that certain sites are unable to monetise through paywalls does not mean they should give up the hope of digital revenues – far from it. Instead they should put the idea of a paywall to one side, think more creatively and forget everything they have been told about making money online.

The reason many publishers struggle to make a profit from their online publications is because they often rely on formats which seek to replicate print advertising models. Banner ads, skyscrapers and MPU advertising may look similar to print advertising formats but they simply do not generate the same revenue as their print predecessors. Instead of print, publishers should to look to television advertising for inspiration. Video advertising is more engaging and ultimately, more profitable for publishers when it comes to monetizing their online offering. However, many publishers cannot afford to spend hundreds of thousands of pounds creating video content in order to make money from instream video advertising like preroll.

The Trinity Mirror’s decision to avoid paywalls and monetise through digital advertising has proved successful with the publication posting 58.9% growth in unique users and 30.1% growth in digital ad revenues, up to £40 million. This model, which champions innovation in digital advertising, is a system media owners hesitant to implement a paywall should keep a very close eye on.

Paywalls do work for some, and proponents of the model will praise them down to the ground. But they are not for everyone. The majority of publishers will seek to take advantage of different monetisation methods, and outstream video advertising makes a compelling argument. It is time we leave the paywall argument behind us, and explore more creative solutions.