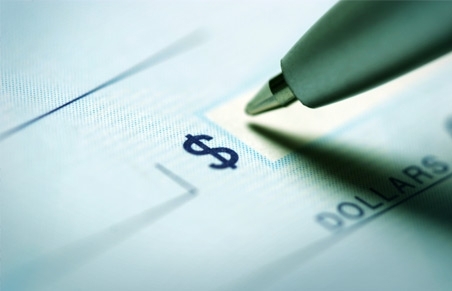 The next two years are looking bright for video advertising

The latest report on UK adspend compiled by the Advertising Association and Warc was released yesterday. The study predicts that advertising revenues in the UK will hit an all time high by 2015, surpassing £20 billion for the first time. A recent survey conducted by the IAB revealed that 75% of brand marketers and advertising agency executives anticipate digital video will become as important as TV advertising within the next three to five years. Nearly 48% have already adjusted their budgets to reflect the change in marketing, with 65% predicting they will spend more on video advertising in 2014 than they did in 2013. 65% also anticipate this additional spend will come at the expense of television advertising budgets.